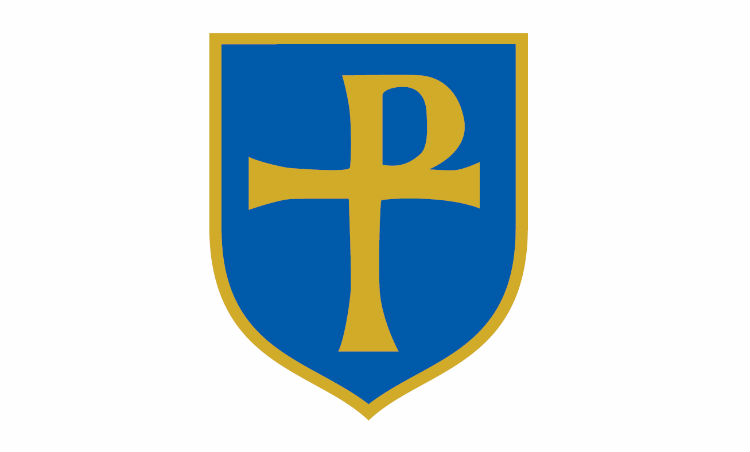 With "Solar Novalja" project, we have signed up for a Public competition for funding programs and projects of interest to the general good carried out by associations in the city of Novalja in 2018.

The project “Solar Novalja” aims to stimulate the awareness of the municipality inhabitants for the use of renewable energy sources in households with the aim of reducing carbon dioxide emissions (CO2) and generally reducing pollution at significantly lower costs that households allocate for electricity.

Utilizing solar energy is one of the most accessible forms of renewable energy sources. Because of its geographic position Croatia has an exceptional solar potential. Unfortunately, this potential has not been used to the appropriate extent. According to the latest data in Croatia, only 2% of renewable resources are used, of which only 1% of solar energy (Ministry of Environmental Protection and Energy 2017). Croatia produces only 55% of its energy needs and as much as 45% of its imports (www.enu.hr). By using renewable energy sources, this ratio can be significantly changed, which is also Croatia’s obligation as a member of the European Union.

The project will be implemented during December 2018. and January 2019., and its sustainability and dissemination of results will be ensured within a period of two years after the expiry of this call.

We will establish an informative web site www.solarna-novalja.info on which information will be available to all interested parties.

The project is part of association program called "Solar Croatia", and is being implemented for the Dubrovnik, Sibenik, Opatija and Funtana also.

We became a member of the National Rural Network

News about the "Croatian OPGs" project transferred by 102 sources!